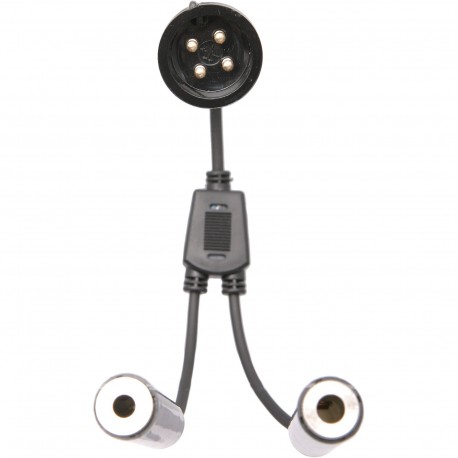 PJ-ZS is an adapter for connecting the typical aviation headsets, equipped with a PJ055 (microphone) and PJ068 (speakers) connectors which is a standard, eg. in the Cessna planes to installations equipped with single ZS connector which was widely used among aircraft manufacturers from countries of the former Eastern bloc (for example, . Wilga, Zlin)

30 other products in the same category: